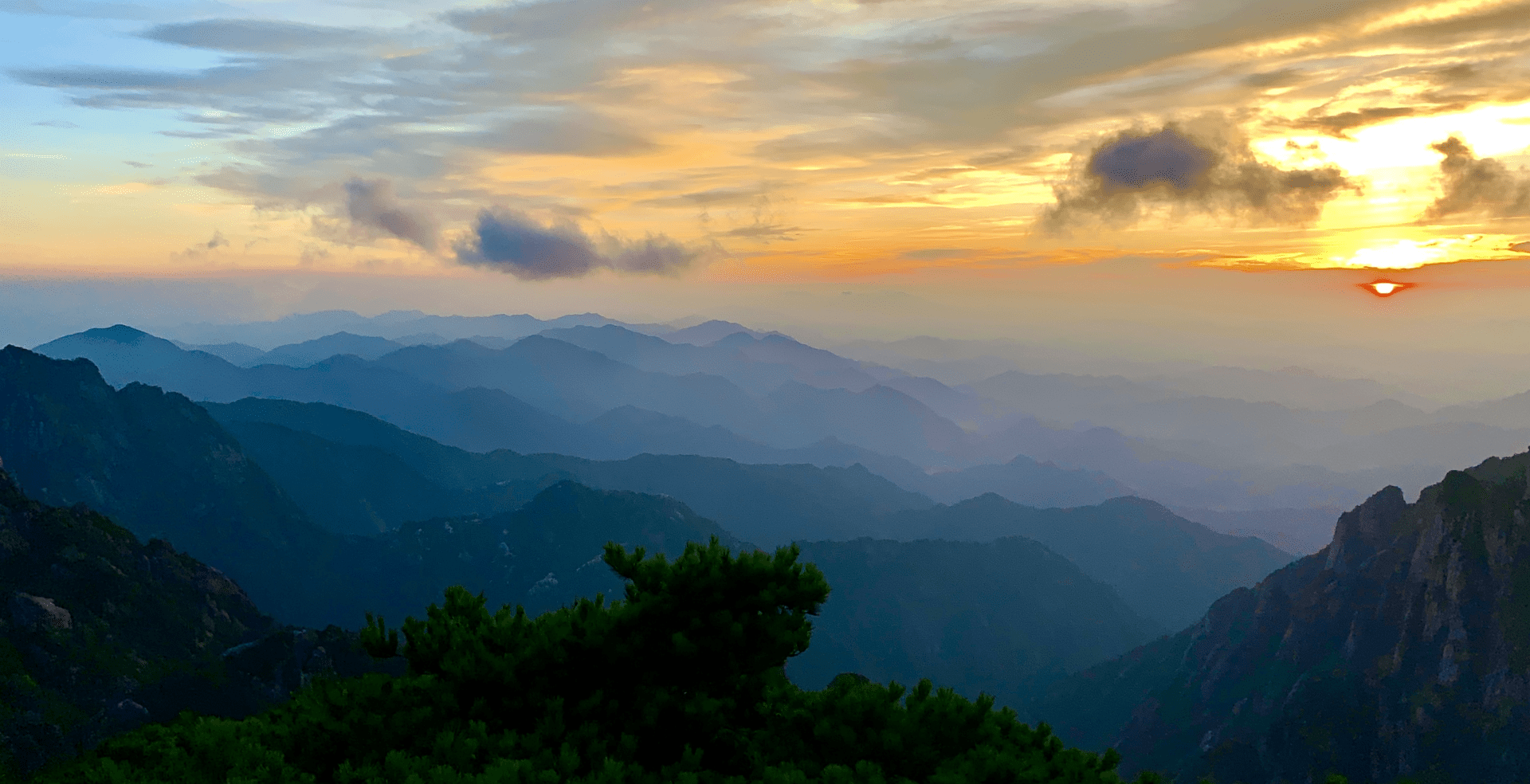 Beyond The Trees is a non-fiction book about the true story of an adventurer, Adam Shoalts, and his story canoeing across Canada's arctic!

Title: Beyond The Trees: A Journey Alone Across Canada's Arctic
Author: Adam Shoalts

Below, you'll find all my work for my novel study on Beyond The Trees.


The majority of Beyond The Trees takes place in Canada’s barren, remote and exotic arctic. On top of the frigid, almost icy waters of the Canadian arctic, traveling upriver in a mountain valley with steep cliffs on each side of the 200 meter wide river. A desolate, cold, treeless tundra with fierce winds and just a few animal herds here and there. This is the setting of Beyond The Trees.


Page 3: "I watched as yet another day slipped away without any break in the wind and waves, which made paddling impossible and me trapped on the rock-strewn point. And each day lost, I knew, was a day closer to winter’s onset."

Problem: Adam Shoalts is on a solo expedition across Canada’s arctic on a canoe, but the huge waves, brutal wind, and the thick ice that stands in the way is preventing him from moving any further. It was only spring, and the weather would only get significantly worse in the fall, and he doubts if he’d make it to his destination before winter rolls in after the short summer and the bad & cold weather takes over his trip - and possibly his life. He needs to get moving soon so he could get across before winter’s onset, but the weather isn’t cooperating...

In the middle of the book, there were real colour pictures of Adam during his solo expedition across the arctic. The following are, in my opinion, the most important pictures, and why:


The theme in short: Go outdoors to appreciate nature, and work together to keep it the way it is (or make it better).

With our rapidly deteriorating world due to pollution, climate change, and civilization, nature is constantly threatened and plants and animals are going extinct fast. The theme of Beyond The Trees is that we all need to care more about the environment and truly appreciate what nature has to offer. We must enforce measures to protect wild places around the world, and spend more time exploring and appreciating the beauty of nature and the biodiversity of our planet.

Throughout the book, Adam Shoalts is constantly awed by the beauty and charm of nature. After spending months in the pristine world, he became attached to it, and felt a huge burden on leaving. From immersing himself into this untouched, immense world, he truly felt like he was on a whole new planet. But he fears it won’t last for long. He asks us, as a society, to explore, discover, and become more attuned to the allure of wild places, just as he did on this incredible adventure, and for us to work together to preserve it the way it is, and to protect the grace of these natural wonders.

Studies show how spending time in the great outdoors is great for your physical and mental well-being. Adam Shoalts isn’t speaking to one particular person, or a group of people, rather sending a message to all human citizens of planet Earth. Everyone can and should spend more time outdoors, so this theme applies to everyone. It can only benefit you, especially during this pandemic where we’re all shut up inside on screens. The author of this book is a rather adventurous person, living as an explorer, archaeologist, and geographer, hence it only makes sense that he chose this theme and to embark on this great journey across Canada’s arctic.

Evidence: Page 267: “I think everyone can benefit by becoming a little more attuned to wild places - even if it's just for a day, or merely an hour to “unplug”.”

Evidence: Page 268: “But that’s also why it’s crucial we find ways to preserve and restore wild places in Canada and beyond - from the vast areas of the North, to the very fringes of our sprawling cities and even within them, to the countryside and small towns, and everywhere in between. When we lose these things, we lose something of irreplaceable value and something indispensable to our physical and mental well-being; we lose the biodiversity of the planet - the magic of our world.”

I love everything to do with Technology! I like admiring how circuits work and learning the science behind them. I enjoy coding, whether it is for a task or just doing it for fun. I like to learn how things work. I love complex things! Click Me to find out more!

I love seeking Adventure! It thrills me and makes me feel awesome. I like taking on challenges like climbing montains, camping outside in the winter, building and living in a shelter, climbing, hanging, and parkour. It seems like I've been born with it. Since I was little, I've been able to do adventurous things that other people have difficulty with. I always love seeking adventure! Click Me to find out more!

I like learning things in school, especially during Math and Science. I like completing tasks to the best of my ability and usually top my class. It also seems like I've been born with it. Since kindergarden, I've been at or near the top of my class, especially in Math, Science, and Literacy. Click Me to find out more!

Check out the page about my channel, Char 787! You'll find lots of information about it, including what it's about, some of my videos, and more!

Check out the page about my passion for Math! You'll find some of my math work, some cool games and practices, and more!

Check out the page about my passion for Adventure! You'll find some of my stories experiencing it, and more!